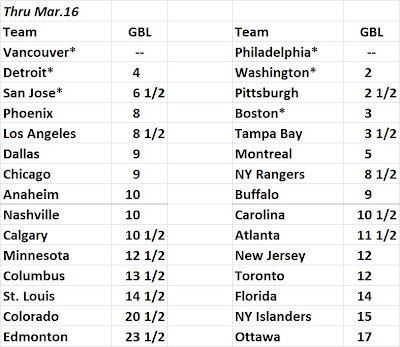 
I really miss this site. Andy and Matt made it a lot of fun back during the '06 run.