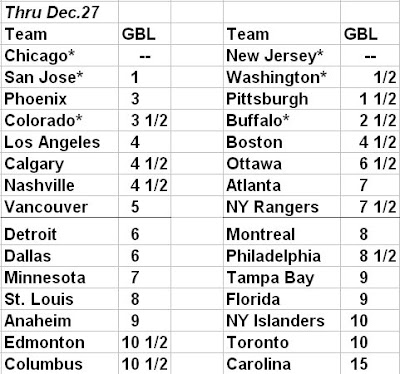 
I'd say Weber and Niedermayer are probably locks. I'd be legitimately shocked if neither made it (more than if Keith didn't make it, frankly).

As for the forwards, I generally agree, except I think there's no way all of Morrow, Doan and Smyth make it. Two of those three will be the "checking line" wingers with a two-way C (M. Richards, Carter or Marleau being the options I see) between them. The third is staying home.