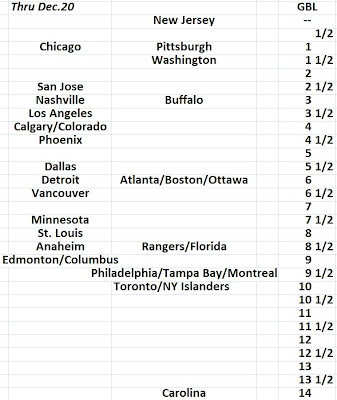 
And HOW BOUT THEM OILERS?


Mike, I watched the 2nd & 3rd at Average Joe's on Baseline. The crowd checked out, emotionally, midway thru the 2nd -- no booing, jeering, cheering, nothing after that. And the place was pretty full.

This is one of the most depressing graphics I've ever seen.


Carolina is an interesting case.

For a team with such a terrible record, they're still pretty good at outshooting the other team at EV with the score tied.