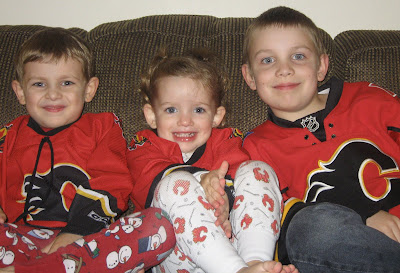 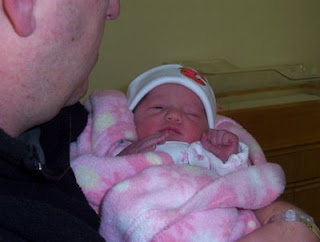 On the other hand, the conventional wisdom is right too. This blogging thing still feels pretty new and exciting most of the time, and yet The Battle of Alberta had been up and running for over a year when I posted the picture on the left, two years less a day ago.

The amount I have learned about hockey, and the extent to which I have enjoyed the experience, is beyond what I can express and certainly far, far, beyond what I ever would have expected.

I realize this sounds like I'm stepping away, but that's not the case. Just been busy lately! Still watching all the games, and reading great stuff from other bloggers every day. I don't really care about traffic anymore, or who's linking to me, or that sort of thing that seems so important when you're trying to get a foothold, but I feel like I enjoy writing about hockey and the Flames just as much as I did when I took the pic below, before the very first preseason game after the lockout. 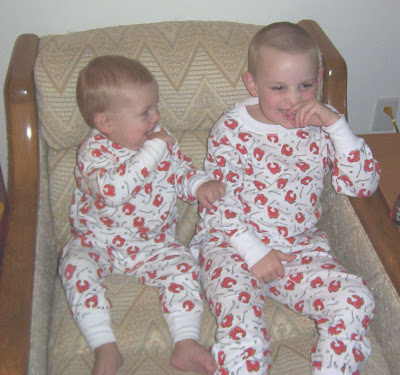 Tonight, the Flames try to follow up on their bootf*** of the Avs on Tuesday; trick is, this time it's in Denver (7PM MT, RSN West).

Aucoin -- did he really have his best game of the year? Might well be; I'll defer to Kent and others on that, and I confess I was only vaguely aware for the first two periods that he was playing with Regehr. That said, I was annoyed with Aucoin (and Keenan) for the first 40... the PP was kinda crap, and the reason was (on Tuesday at least) that the play kept dying on Aucoin's side of the blue line. Constantly. He's slow, and can't keep the puck in the zone. He has the one dimension that Giordano doesn't (the Howitzer), but Gio has got to be a better option for the #1 unit in just about every other respect.


Aucoin had his best game I'd say - but that's not really saying much. I spent at least half the game yelling "get Aucoin off the ice" at the dome anyways, even though he wasn't a glaring liability.

Like you, I'd prefer Gio on the first unit. He's a better passer, more mobile and more creative with the puck at the blueline.


So you guys both just watched that PP then... good ol' Shinpad.


And he's on pace for 33 minutes of ice tonight.


How about that play at the blueline by Gio on the first marker?


I believe the correct phrase there is, "That's what I'm talkin' about."

(That was Stastny he walked around, too.)

Iginla looks like garbage tonight too. Apart from the Bertuzzi dampening effect I think.


I think dressing your kids like that could constitute child abuse.


Ha, I remember when your daughter was born - I remember thinking - 'three kids, that guy's mental!'

Glad to see you hanging in there. I don't comment all that often but its always enlightening and entertaining.