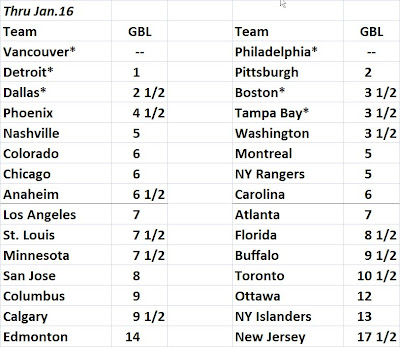 
Holy shit, I didn't even realize you were back posting here. Good to see.

Great line on Tambo by the way, now excuse me while I go have another drink to try and forget.