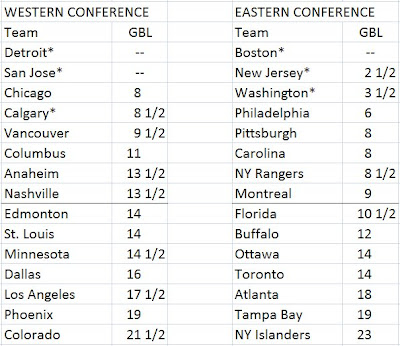 Or perhaps I should say 4-7-0 in their last 11, those being the 11 games in which they've had an upgraded Big Body Down The MiddleTM centreman. I was at least fairly clear when the Jokinen for Lombardi Plus trade went down that I didn't much like it in the big picture, but that there were reasons for optimism and that it could work out. If you had told me back on March 5th that Olli would score 8 goals in his first 11 games... well, I should like the trade more now than I did then, shouldn't I? I don't, yet. Score a bunch of goals in the playoffs, help win a round or two, and all is forgiven.

Huzzah! Finally a vote of confidence that I didn't need to type myself.


Someone just upgraded to Office 2007.


Unfortunately, it doesn't seem that the Oilers are very interested either . . .